The Economic Geography of Global Warming 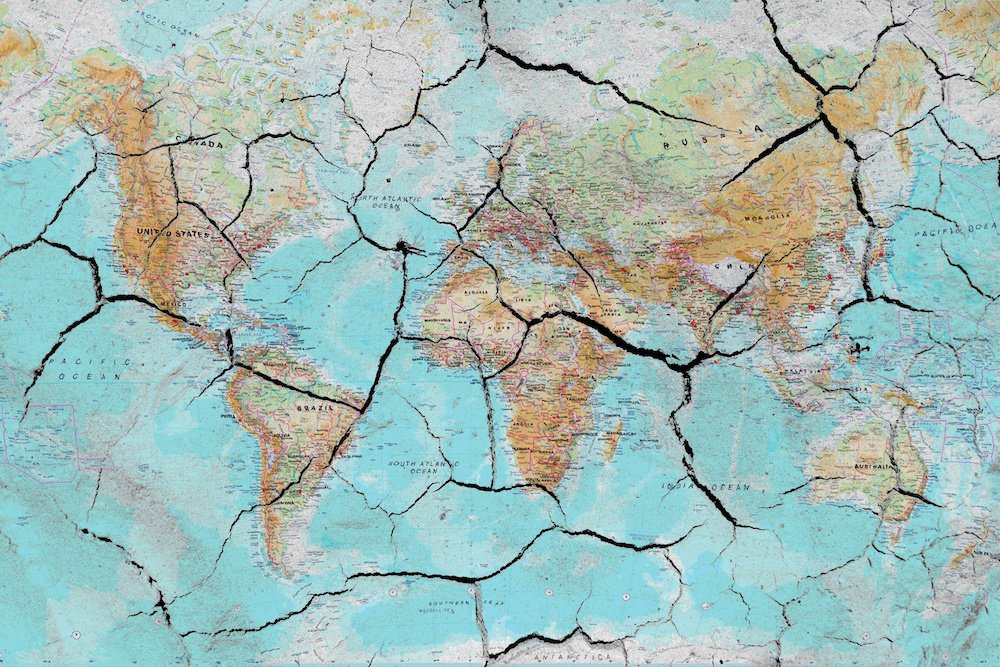 Climate change has and will affect the economic geography of the world in significant ways that are, evidently, highly heterogenous across space: Warming affects negatively locations that are already uncomfortably warm, while it can potentially benefit some of the coldest places on earth. This large spatial heterogeneity in the impact of climate change implies that, in order to understand and predict its overall economic cost, we need to understand its local economic impact and the redistribution of resources that it will generate across regions.

Most Integrated Assessment Models (IAM) used in the climate literature focus on the dynamic implications of climate change, but abstract from spatial heterogeneity and its. In order to fill this gap, we propose an IAM that incorporates high spatial resolution as well as a rich set of interactions between regions. Agents that are impacted by warmer temperatures adapt by moving, trading, altered fertility decisions, and, in the case of firms, by investing in alternative locations that benefit (or are less impacted) by higher temperatures. Of course, we recognize that these forms of adaptation are costly and, therefore, that agents use them only when their benefits exceed their costs. Ultimately, in a world in which climate change has many regions that lose but also some that gain, these spatial adaptation costs are an essential part of the effective cost of this phenomenon.

We find that the effects of global warming on the spatial distribution of economic activity are large and worrying: While welfare in our baseline scenario can increase by as much as 15% in some regions of Canada and Siberia, areas in Central and South America, Central Africa, India, and South East Asia can suffer losses between 10 and 15%. The distribution of the losses associated with global warming is bimodal both for welfare and for the present discounted value of real GDP. The losers are today’s poorest locations. Today’s richest regions are only marginally affected in our baseline.

This unequal distribution of effects is not only unfair, given that the source of this phenomenon are global carbon emissions, but embeds large migrations of people and innovation to the north. Indeed, our findings show that migration, and to a lesser extent investment in local technological improvements, are important adaptation mechanisms.

The large heterogenous impacts of climate change across regions is a first-order characteristic of one of the most important phenomena faced by humankind. This paper, and our research agenda more broadly, aims to incorporate it fully in the set of models and tools that are used to predict the economic effects of climate change and make policy recommendations.