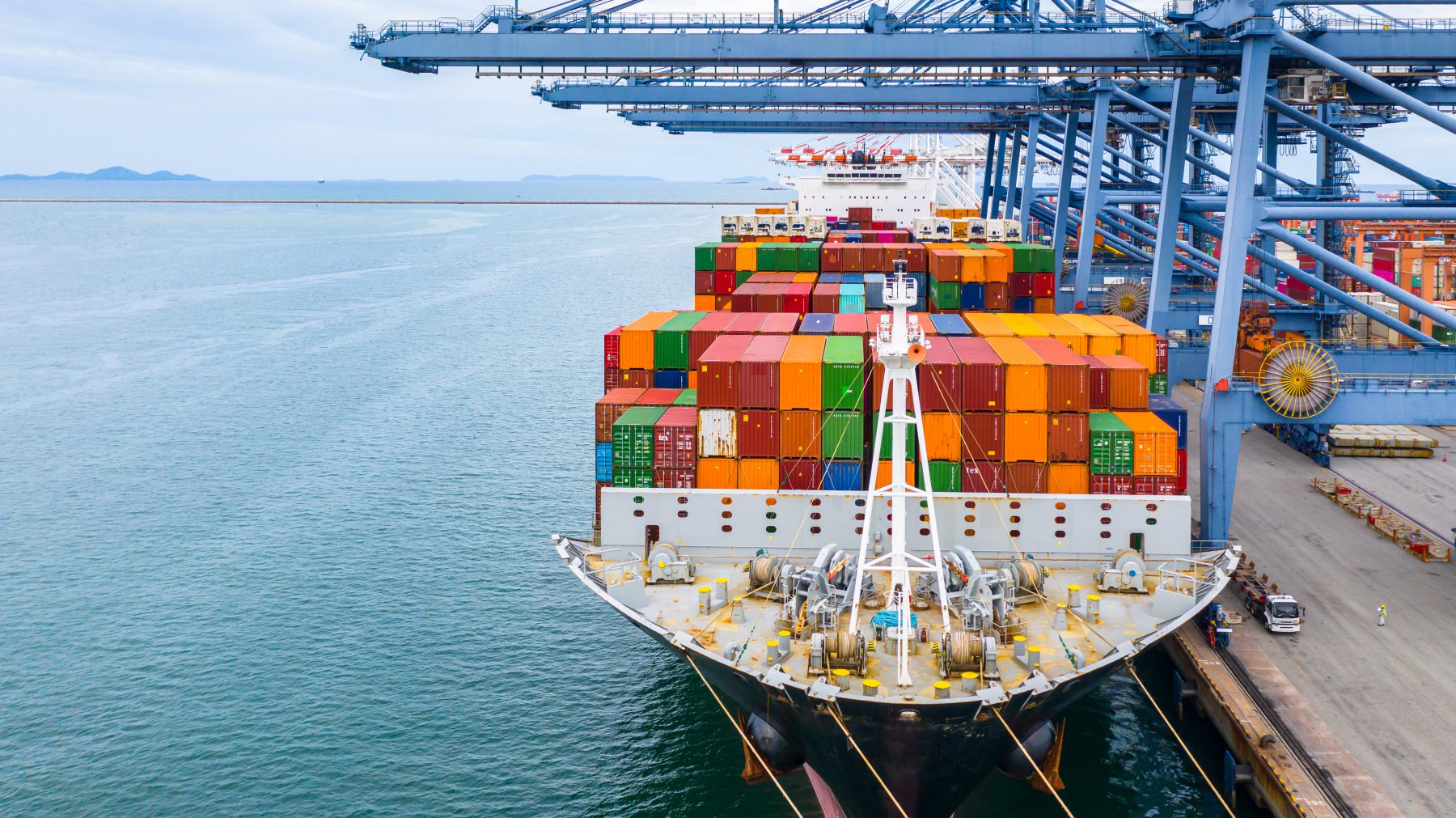 In 2018 and 2019, following a decades-long trend in reducing barriers to global trade, the U.S. and China engaged in a highly contentious trade war. In addition to new import tariffs on both Chinese and U.S. products that covered about $450 billion in trade flows, the U.S. imposed tariff increases on steel and aluminum imports from nearly all countries and China cut its tariffs across sectors for all countries except the U.S.

On products targeted by tariffs, countries outside the U.S. and China found new opportunities

Importantly, not all countries saw export growth, and the variation in growth was not entirely driven by whether or not a country specializes in a given product. Rather, other factors that influence a country’s ability to respond played a large role in explaining the winners and losers from the trade war. 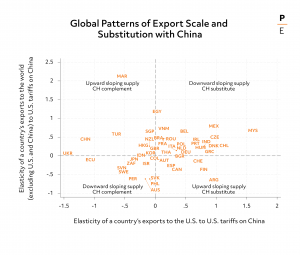 To conduct their analysis, the authors implemented a model that uses International Trade Centre (ITC) global bilateral trade data that tracks trade flows from January 2014 to December 2019 at the product level. They considered four sets of tariff changes using a sample of 50 countries, including the U.S. and China, that together account for 95.9% of global trade.