As we begin a new semester, the Economics Department at Princeton is thrilled to welcome seven new faculty members. While a few were on campus last year as they completed their post-docs, others are new to Princeton—joining the department in the midst of an unprecedented semester that will take place largely online.

Despite this fall’s virtual environment, we hope you’ll join us in welcoming each of them to the department. 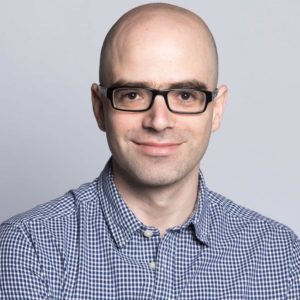 Professor Sylvain Chassang returns to Princeton after several years at New York University (NYU). His research interests are in game theory, industrial organization, and development. After earning his Ph.D. and before his time at NYU, Professor Chassang spent nearly ten years teaching at Princeton.

Professor Chassang is a co-editor at the American Economic Review and previously served as an associate editor of the Quarterly Journal of Economics, the Review of Economic Studies, and Theoretical Economics. He is also a fellow of the Econometric Society and a previous winner of the Alfred P. Sloan Fellowship.

Chassang is originally from France. He has a Master’s in Economics and Master’s in Mathematics from Ecole Normale Superieure in Paris. He earned his Ph.D. from MIT. Read more about Professor Chassang and explore his research on his personal website. 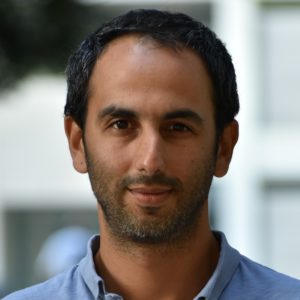 Fajgelbaum is originally from Argentina. Fajgelbaum has an undergraduate and a graduate studies degree in economics from Universidad Torcuato DiTella. He earned his Ph.D in economics at Princeton. Read more about Fajgelbaum and explore his research on his personal website. 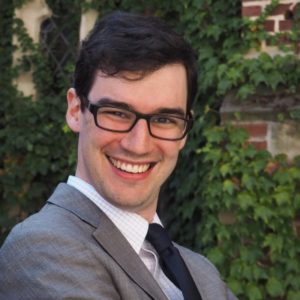 John Grigsby will join Princeton Economics as an assistant professor in Fall 2021 after completing a post-doctoral research position at Northwestern University. He received his Ph.D. from the University of Chicago in 2020. He completed his undergraduate studies at Washington and Lee University.

Grigsby is originally from Virginia, but grew up outside of London. His research lies in the field macroeconomics with a focus on aggregate labor markets, wage dynamics, and innovation.

When he’s not teaching or researching, Grigsby enjoys karaoke and watching soccer and is an avid follower of the English Premier League. Learn more about Grigsby and explore his research on his personal website. 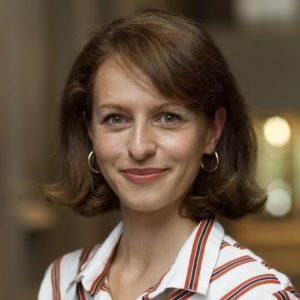 Anne Karing joined Princeton Economics as a post-doctoral research fellow in the Fall of 2019. In January 2021, Karing will join the Department of Economics and Princeton’s School of Public and International Affairs as an assistant professor.

Read more about Karing and explore her research on her personal website. 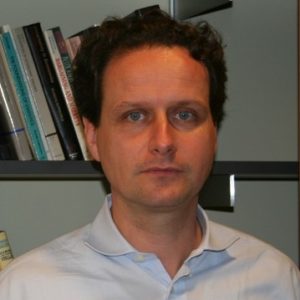 Professor Alessandro Lizzeri joins us from New York University’s Department of Economics. His research is in the fields of microeconomic theory, industrial organization, and political economy. Lizzeri was previously an Assistant Professor at Princeton from 1995 to 2001. Lizzeri is a fellow of the Econometric Society and is currently a co-editor of Econometrica. This fall Professor Lizzeri will teach graduate-level political economy.

Lizzeri is originally from Milan, Italy. He completed his undergraduate studies in economics at the Università Bocconi in Milan, Italy. He earned his Ph.D at Northwestern University. When he’s not teaching or researching, Lizzeri enjoys skiing and reading. Read more about Professor Lizzeri and explore his research on his personal website. 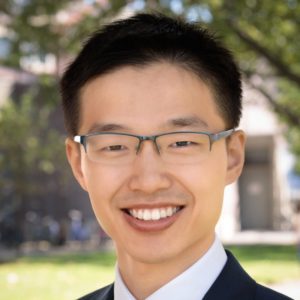 Xiaosheng Mu joins us from the Economics Department at Columbia University. His research interests are in information acquisition and mechanism design.

Mu is originally from Shanghai, China. He completed his undergraduate studies at Yale University and earned his Ph.D. in Economics from Harvard University. Outside of research and teaching, his hobbies include badminton and singing. Read more about Mu and explore his research on his personal webpage. 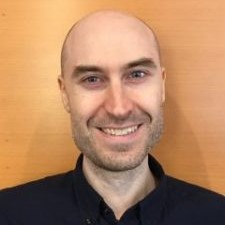 Jonathan Payne first joined Princeton in the fall of 2019 as a Pyewacket Fellow at the Bendheim Center for Finance. He is now an assistant professor with the Economics Department.

Payne’s research is in the fields of finance, macroeconomics, and history. He is interested in the role that financial institutions play in the broader economy.

Payne is originally from Melbourne, Australia. He completed his undergraduate studies at the University of Melbourne. Payne earned his Ph.D. in Economics from New York University. In his spare time, Payne can typically be found in an art gallery. Read more about Payne and explore his research on his personal website.