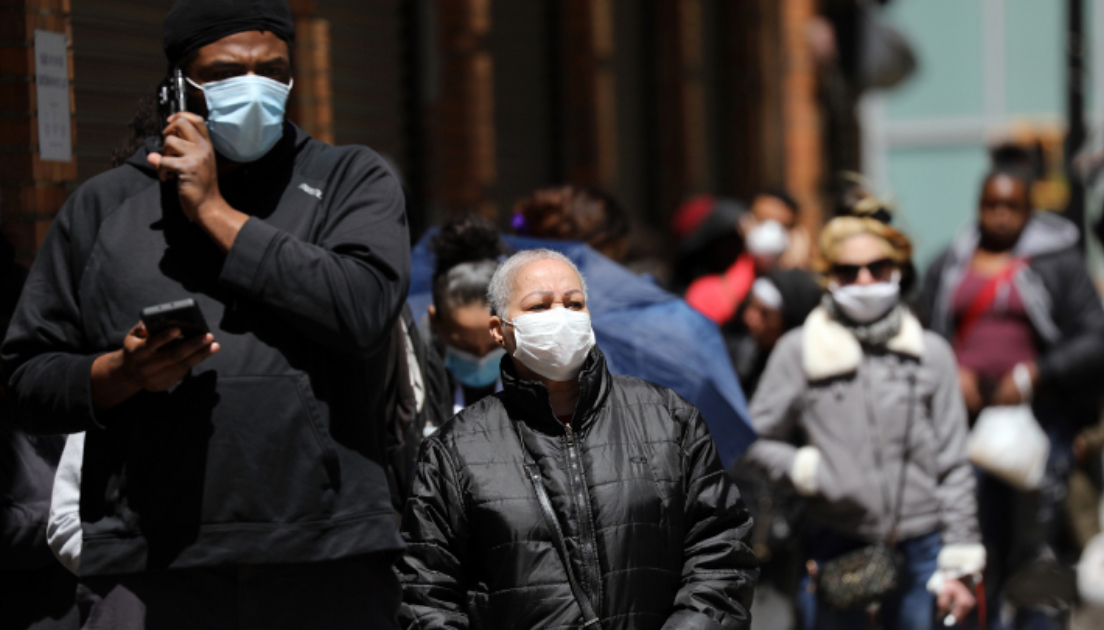 The Challenge for Small and Medium-Sized Enterprises (SMEs)

Corporate cash flow is collapsing on an unprecedented scale in wide swaths of the American economy. The service sector and similar sectors that depend on face to-face transactions are likely to be severely affected by the COVID19-recession.

Yet the current situation is markedly different from a typical recession. While in a typical recession revenues might drop by 10%, currently a drop of up to 100% is possible. Importantly, the situation facing companies should be viewed a “pause:” there is nothing to suggest that the service sector is no longer viable, once the COVID19-recession is behind us. Large companies can weather the pause through their stock of cash (currently the U.S. non-financial corporate sector holds around $1.5 trillion) and importantly can issue commercial paper, which is bought by the
Fed via its CPFF program.

However, Small and Medium sized Enterprises (SMEs) such as restaurant owners, retailers, and the like which employ more than 50% of the US workforce neither have such cash buffers nor access to CPFF. SMEs rely on funding from banks and shadow banks, and such funding is drying up.

The Inverted Economics of COVID-19

The usual policy dos-and-don’ts are reversed during the COVID19 crisis. The objective of policy should be to promote evergreening of loans to carry business, especially small businesses, through their liquidity shortfall. The existing productive structure just needs to be kept alive until the point where the COVID19-pause lifts. Government programs should use carrots and sticks to provide banks with:

Paradoxically, this is the opposite medicine that economists typically prescribe. In the typical recession, the Fed lowers interest rates in order to stimulate spending and investment. Evergreening is a problem because it crowds out credit to new firms and spending. In the present situation, we do not need to stimulate new business and spending. Today’s policy should be aimed at stabilizing impaired balance sheets and avoiding business closures, via evergreening.

We propose to incentivize evergreening of existing loans to SMEs by offering low cost financing from the Federal Reserve against the collateral of these (rolled over) loans. Evergreen SME loans made by banks will be eligible as collateral for financing at a rate that is x% less than the discount window rate at the Fed’s discount window at a favorable haircut.

An evergreen SME loan is one that was granted or committed before the start of the COVID19-pause. Such loans include:

This program is sizeable, as banks currently extend approximately $600bn of SME loans. The SMERO proposal will significantly ease the debt service costs on eligible SME loans. Without  evergreening, these loans will likely go into default. Given the sheer volume of the defaults, the standard bankruptcy and liquidation process will be inefficient resulting in low recovery values. In contrast, large-scale evergreening will likely lead to higher recoveries for lenders. In short, our SMERO proposal can thus be a win-win for both borrowers and lenders.

In the typical recession, policy is concerned that banks will evergreen loans in order to avoid having loans classified as non-performing and impinging on bank capital. This private incentive to evergreen crowds out new credit and worsens macroeconomic outcomes. In the COVID recession, however, evergreening is optimal; hence, we propose that regulators announce that they will act more strictly in classifying loans as non-performing. This stick will induce banks to evergreen. This policy only requires a minor adjustment of Basel bank regulation rules and central bank policy.

The world faces a shock of an unprecedented nature that requires a rethink of economic policy. The sticks and carrots we propose, the inverse of policy prescriptions in the typical recession, are paradoxically the appropriate policies in the COVID19 recession.

Back to all Notes and Proposals