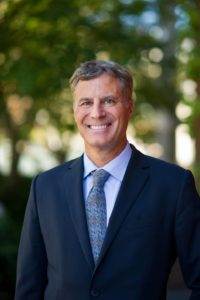 Alan Krueger, the James Madison Professor of Political Economy, joined Princeton in 1987 and was jointly appointed by the Department of Economics and the Princeton School of Public and International Affairs. He was the founding director of the Princeton University Survey Research Center.

A pioneer in his field, Krueger shepherded the empirical revolution in economics, using data to tackle some of the country’s toughest quandaries. He brought this approach into the classroom at Princeton, where he educated and inspired hundreds of students in his more than 30-year teaching tenure.

Read more about Krueger’s extraordinary accomplishments in the university announcement of his death in 2019.