The Costs and Benefits of Social Ties 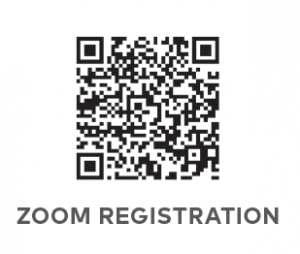 Economic and political decisions occur within the context of social relationships. These relations may offer ways of enforcing contracts in the face of weak rule of law, or facilitate the exchange of information; they may be the source of favoritism, cronyism, and limit the set of potential trading partners or eligible candidates for promotion. That is, in theory the welfare consequences of reliance on social ties are ambiguous — there are benefits, and there are costs. In this talk, I will discuss recent work on the consequences of social ties — broadly defined — for the organization and performance of business and bureaucracy in China and beyond.

Ray Fisman holds the Slater Family Chair in Behavioral Economics at Boston University. Previously, he was the Lambert Family Professor of Social Enterprise and co-director of the Social Enterprise Program at Columbia University’s business school. His research focuses primarily on global corruption. His work has appeared in leading economics journals including the American Economic Review, Journal of Political Economy, and Quarterly Journal of Economics, and it has been widely covered in the popular press, in such outlets as the New York Times, Wall Street Journal, Financial Times, the Economist, and the Washington Post. He is the author of several books; the most recent, Corruption: What Everyone Needs to Know, with political scientist Miriam Golden, was published by Oxford University Press in 2017.

Back to all Past Events