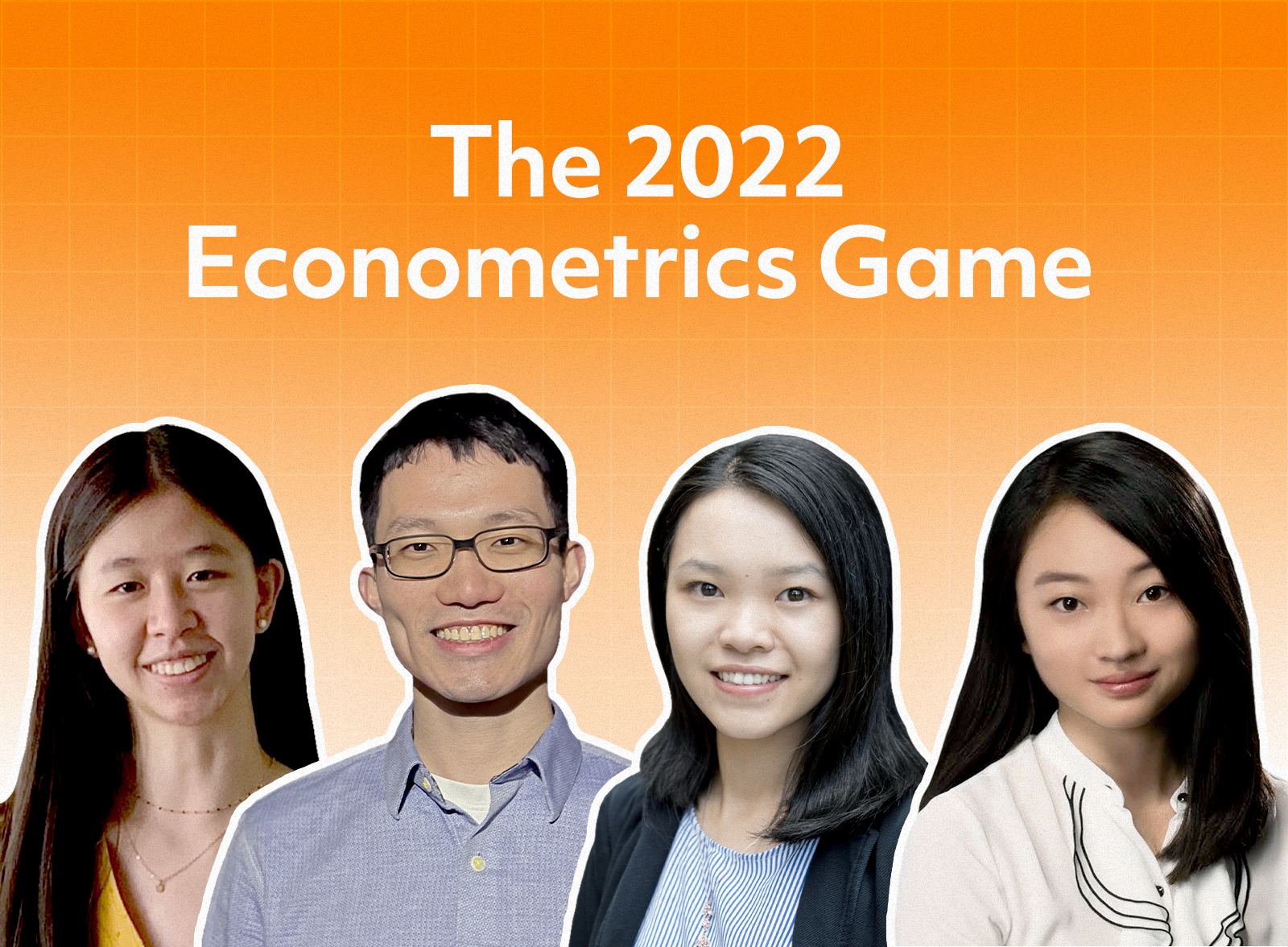 If you love data analysis, developing identification strategies, and all things econometrics–we have a contest for you!

Every year, the University of Chicago hosts a weekend-long econometrics competition for students around the world. This year, four students representing Princeton’s Economics Department (ECO) and the Department of Operations Research & Financial Engineering (ORF) were quick to sign up.

“I first heard about the contest from one of my preceptors, Jacob Dorn,” said Ashley Fan (ECO ‘24). “Jacob participated in the contest during his undergraduate years, and it immediately sounded like something I’d like to do.”

“I thought the competition would be a great chance to apply the skills we’d learned studying data science and machine learning,” said Ong. “As a tool, econometrics and data analysis is the holy grail–it’s used in all social sciences.” 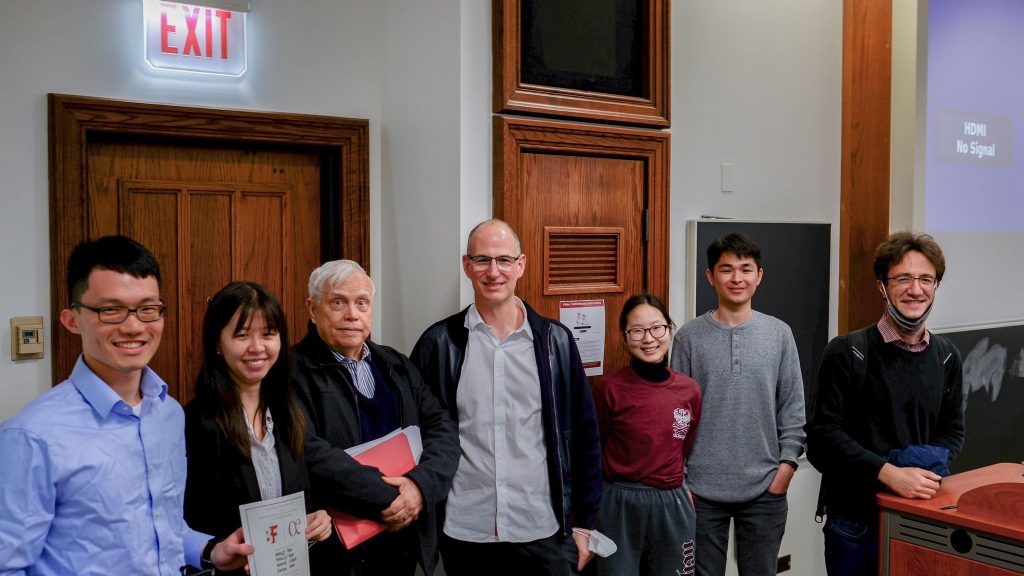 At the competition, students were given an open-ended research question. They then had 13 hours to analyze a dataset and prepare a presentation for world-renowned economics faculty, including University of Chicago Professors James Heckman, Robert Shimer, and Stéphane Bonhomme. This year, teams were tasked with exploring the gender wage gap in an “original” manner.

“We went through a whole host of ideas,” said Fan. “We ultimately decided to focus on the gender wage gap for immigrants vs. non-immigrants. Given the intersectionality of gender and immigration, we suspected the gap would differ among these groups.”

“We started by observing that the gender wage gap is smaller among immigrants,” said Ren. “And for this group, education had a more positive effect of reducing the gender wage gap, as did being in professional services like business or finance.”

Ren said they also looked at the impact a person’s country of origin had on the wage gap, as well as how cultural differences might affect people’s workplace behaviors and confidence levels.

“The approach could have been more refined, and we could have come up with more rigorous statistical models if we had time,” said Ren. “But it was really interesting to examine existing literature and extend it in a way that’s original.”

To succeed in the competition, this year’s team members used skills they started building long before signing up.

“All four of us took ECO 312 and Shirley and Ashley also took ECO313,” said Ong. “We’re so grateful to Professors Michal Kolesár and Mark Watson for teaching us the basics of econometrics. Those were the fundamental skills that helped us succeed.”

For ECO concentrators, ECO 312 is a required course. In ECO 313, students are presented with a new research question every week. From there, students have to build an econometric tool and present their research findings as a substantive, clear, and convincing paper.

“These classes push us to think about academic problems and economic writing,” said Ren. “In ECO 313, many of our assignments are ultimately research papers, so learning how to do that is a really important skill.”

Ren noted that the class helped her build the skills she’ll need to complete future “independent work,” including the Junior Independent Work and Senior Thesis required to complete the economics degree. 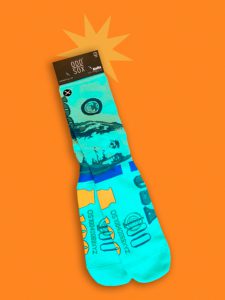 For placing third in the competition, the Princeton team was given an unexpected prize: A pair of Benjamins as activewear.

But the real prize, of course, is the ability to encounter a problem and solve it with rigor and analytics–a skill that will pay off for years to come.

“Overall, the competition was very rewarding, as it gave us the opportunity to present our own research question and results given real-world data, and learn about the projects of other students across the world,” said Annie Liang.