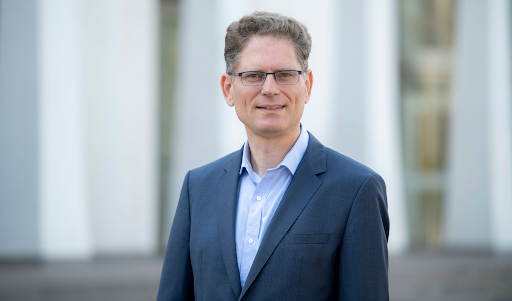 The American Finance Association announced this week that Markus Brunnermeier has been elected Vice President of the association. Brunnermeier is the Edwards S. Sanford Professor of Economics in the Department of Economics at Princeton and the Director of Princeton’s Bendheim Center for Finance (Princeton BCF).

Learn more about Brunnermeier on the Princeton BCF website.

Brunnermeier’s research focuses on international financial markets and the macroeconomy with a special emphasis on bubbles, money, liquidity, and financial and monetary price stability. Along with his co-authors Harold James, Jean-Pierre Landau, and Jonathan Payne he has recently pursued an avenue of research that explores questions raised by the emergence of digital currencies and the potential need for Central Bank Digital Currencies.

At Princeton, Brunnermeier teaches an undergraduate-level course on money and banking and a graduate-level courses on macro, money, and international finance. Recordings of many of his lectures can be found on his personal website and the Princeton BCF YouTube channel.

Brunnermeier is or has been a member of several advisory groups, including to the IMF, the Federal Reserve of New York, the European Systemic Risk Board, the Bundesbank and the U.S. Congressional Budget Office. Brunnermeier was awarded his Ph.D. by the London School of Economics (LSE).

He is also a Sloan Research Fellow, a Econometric Society Fellow, a Guggenheim Fellow and former recipient of the Bernácer Prize granted for outstanding contributions in the fields of macroeconomics and finance.

The faculty and staff of the Economics Department and the Bendheim Center for Finance congratulate Professor Brunnermeier on this honor.