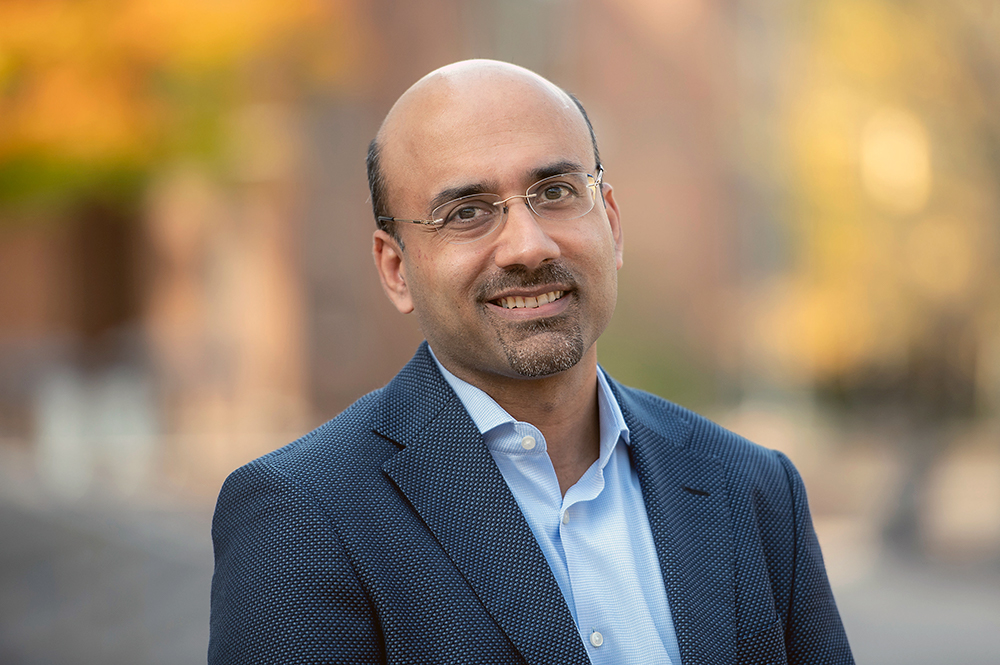 The John Simon Guggenheim Memorial Foundation announced on Friday that Princeton Professor of Economics, Public Policy, and Finance Atif Mian has been awarded the 2021 Guggenheim Fellowship in Economics. University of Chicago Economics Professor Ufuk Akcigit was also awarded a 2021 fellowship in economics.

Each year, the Guggenheim Foundation awards approximately 175 fellowships to “professionals who have already demonstrated exceptional capacity for productive scholarship or creativity in the arts.”

Mian is affiliated with the Department of Economics at Princeton and Princeton’s School of Public and International Affairs. He is also the director of Princeton’s Julis-Rabinowitz Center for Public Policy and Finance.

Mian’s work studies the connections between finance and the macroeconomy. His latest book, House of Debt (co-authored with Amir Sufi) builds upon powerful new data to describe how debt precipitated the Great Recession, why debt continues to threaten the global economy, and the policy implications of fixing the financial system. House of Debt has received critical claim from The New York Times, Financial Times, The Wall Street Journal, The Economist, and The Atlantic, among many others.

He holds a bachelor’s degree in mathematics and computer science and a Ph.D. in economics, both from MIT. Prior to joining Princeton in 2012, he taught at the University of California, Berkeley and the University of Chicago Booth School of Business.

Learn more about Mian and see a list of select recent publications here.