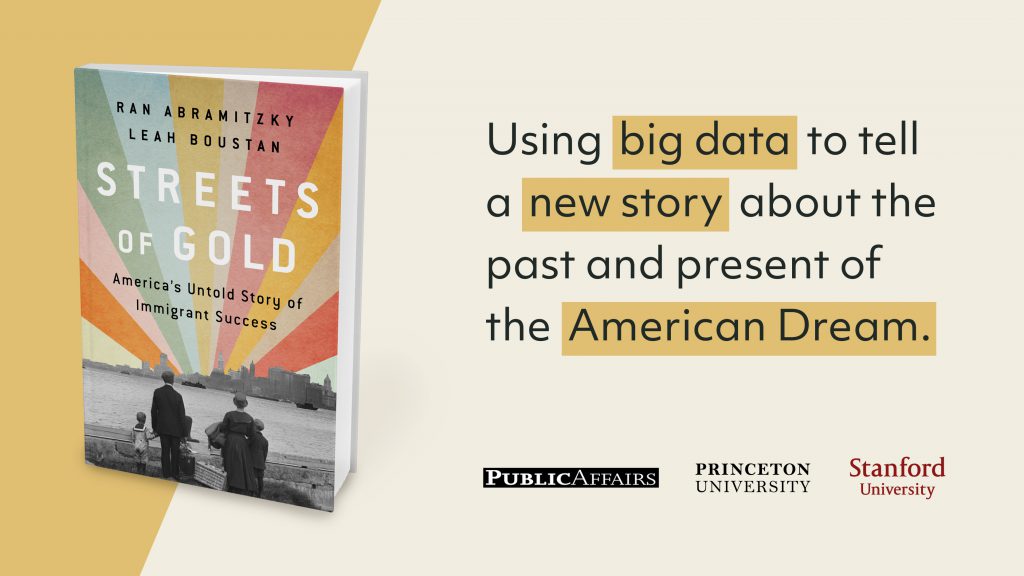 Immigration is one of the most fraught, and possibly most misunderstood, topics in American social discourse. But in most cases, the things we believe about immigration are based largely on myth, not facts.

In “Streets of Gold: America’s Untold Story of Immigrant Success,” Stanford Professor Ran Abramitzky and Princeton Professor Leah Boustan use the tools of modern data analysis to present new evidence about the past and present of the American Dream and debunk immigration myths fostered by political opportunism.

Praise for Streets of Gold

“Migration myths are contributing to tear our nation apart. This gem of a book, grounded on deep original research and made lively by moving personal accounts is an essential read. It shows that little has changed in this salad bowl that is our country, neither the migrants’ travails, nor their successes, nor, sadly, the prejudice they encounter.”

“In this fascinating book, Abramitzky and Boustan ingeniously employ the tools of data science to construct the first ‘big data’ account of immigration in America. Combining rigorous statistical analysis with thoughtful narratives, they weave a compelling story about how millions of immigrant families achieved the American Dream over the last century and a half. The result is a set of timely and concrete insights that will help reshape the narrative about immigration and opportunity in the United States.”

“While Americans are intensely polarized about immigration, facts and history can help change minds. And Streets of Gold has the facts, millions and millions of them, about the amazing and often-surprising history of American immigration. It is a splendid testament to the power of big data to illuminate our past and what it means for the future.”

“Complex in its coverage, uplifting in its message, engaging in its composition, and powerful in its significance, Streets of Gold is a ‘New World Symphony’ in words and numbers. Immigrants today, as in the past, make a better life for themselves. But upward mobility comes through generations, and the success of the immigrant child does not come at the expense of the one with US-born parents. There is greater continuity and harmony in this version of the American Dream than discontinuity and dissonance.”

See all praise for Streets of Gold

More on the Research

Five Myths About U.S. Immigration and the American Dream

Is there really an “immigration crisis” at the border? Do immigrants “take jobs” from those born in the U.S.? Abramitzky and Boustan review common misconceptions that don’t hold up in the data. Read More.

NYT: Children of Poor Immigrants Rise, Regardless of Where They Come From

For more than a century, children of immigrants have had higher rates of economic mobility than children from similar households with parents born in the U.S. Read in the New York Times.

Vox: Americans think immigrants used to pull themselves up by their bootstraps. That’s wrong.

The data shows that immigrants today aren’t less hardworking or less willing to assimilate than the immigrants a hundred or more years ago. Read on Vox. 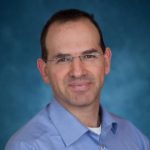 Ran Abramitzky is professor of economics and the Senior Associate Dean for the Social Sciences at Stanford University, a research associate at the National Bureau of Economic Research, a senior fellow at the Stanford Institute for Economic Policy Research, and a former co-editor of Explorations in Economic History. Weaving his family story together with extensive economic and historical data, Abramitzky’s prize-winning book, The Mystery of the Kibbutz examines how communities based on income equality survived in Israel for over a century, and the conditions under which more equal societies can thrive. Abramitzky’s Personal Website » 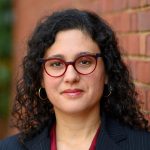 Leah Boustan is professor of economics and director of the Industrial Relations Section at Princeton University. She is also co-director of the Development of the American Economy Program at the National Bureau of Economic Research, and serves as co-editor of the American Economic Journal: Applied Economics. Her prize-winning scholarly book, Competition in the Promised Land, examines the effect of the Great Black Migration from the rural South during and after World War II. She has written for The New York Times, The American Prospect, and Slate. Boustan’s Personal Website »