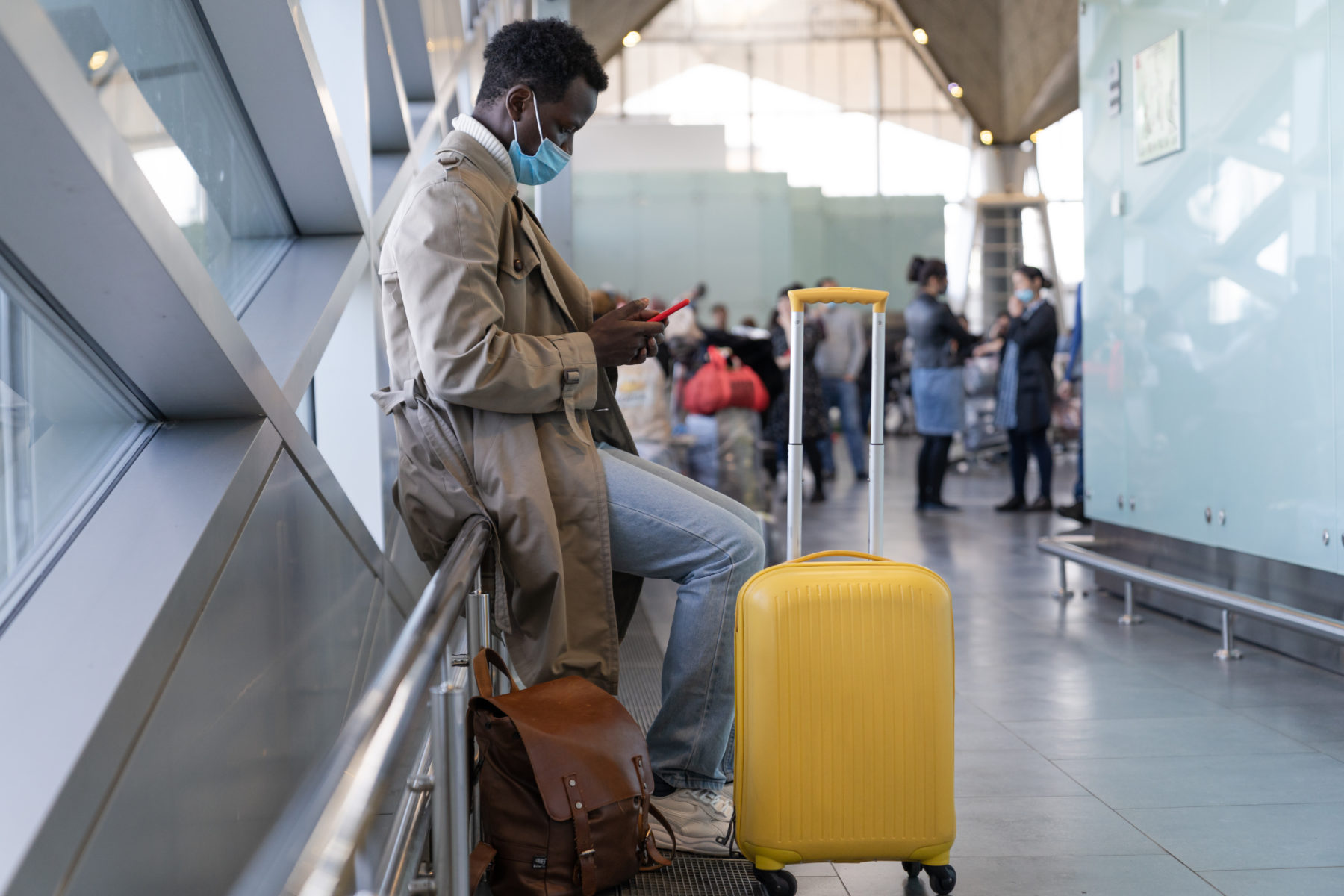 Does a globalized world make societies more vulnerable to pandemics? Will the threat of future pandemics have a permanent impact on the nature of globalization?

While these questions have percolated in academia since twelve ships from the Black Sea first brought the plague to Europe in 1347, the rapid spread of coronavirus highlights their importance in a 21st-century globalized economy driven by international trade and travel.

In a new working paper (PDF), Princeton University’s Stephen Redding and Esteban Rossi-Hansberg and Harvard University’s Pol Antrás model the interplay between human interactions in an economically integrated world and the prevalence and severity of pandemics.

The results of their analysis highlight several key interactions that can inform how globalization affects the spread of disease and its economic impacts given people’s knowledge of the disease and risk of death.

The authors apply their model in three settings:

Key interactions between globalization and the spread of disease

After applying their model to these three settings, the authors highlight several key interactions worth noting:

When people are unaware of the threat of a disease, globalization increases its spread even between healthy countries.
In the first scenario, where there is no awareness of a disease and no deaths, the model unsurprisingly shows that a disease spreads through an open economy in a way that it wouldn’t in a closed economy. Surprisingly, however, the model shows that globalization increases the severity of the pandemic even between countries that have similar, healthy disease environments.

Even when humans are unaware of the threat of infection, the economic impacts of death from the disease still affect trade patterns.
When the disease results in death, but humans are unaware of its spread, countries nevertheless distance themselves from countries with unhealthy disease environments due to the pandemic’s effects on labor (reduced supply) and wages (increased). Purposeful social distancing isn’t required. Economic effects motivate distancing regardless.

When humans are aware of the disease and the risk of death, they reduce interactions in response to the threat of infection, which in turn decreases trade and real income.
When people are aware of the risk, demand falls for labor and products from the country with more infections, which in turns leads to an increase in the cost of living in both countries. Therefore, although these behavioral responses save lives, this comes at the economic cost of a higher cost of living and reduced gains from trade.

To learn more about the model and the authors’ suggestions for future research, download the full paper.