Structural Change Within Versus Across Firms: Evidence from the United States 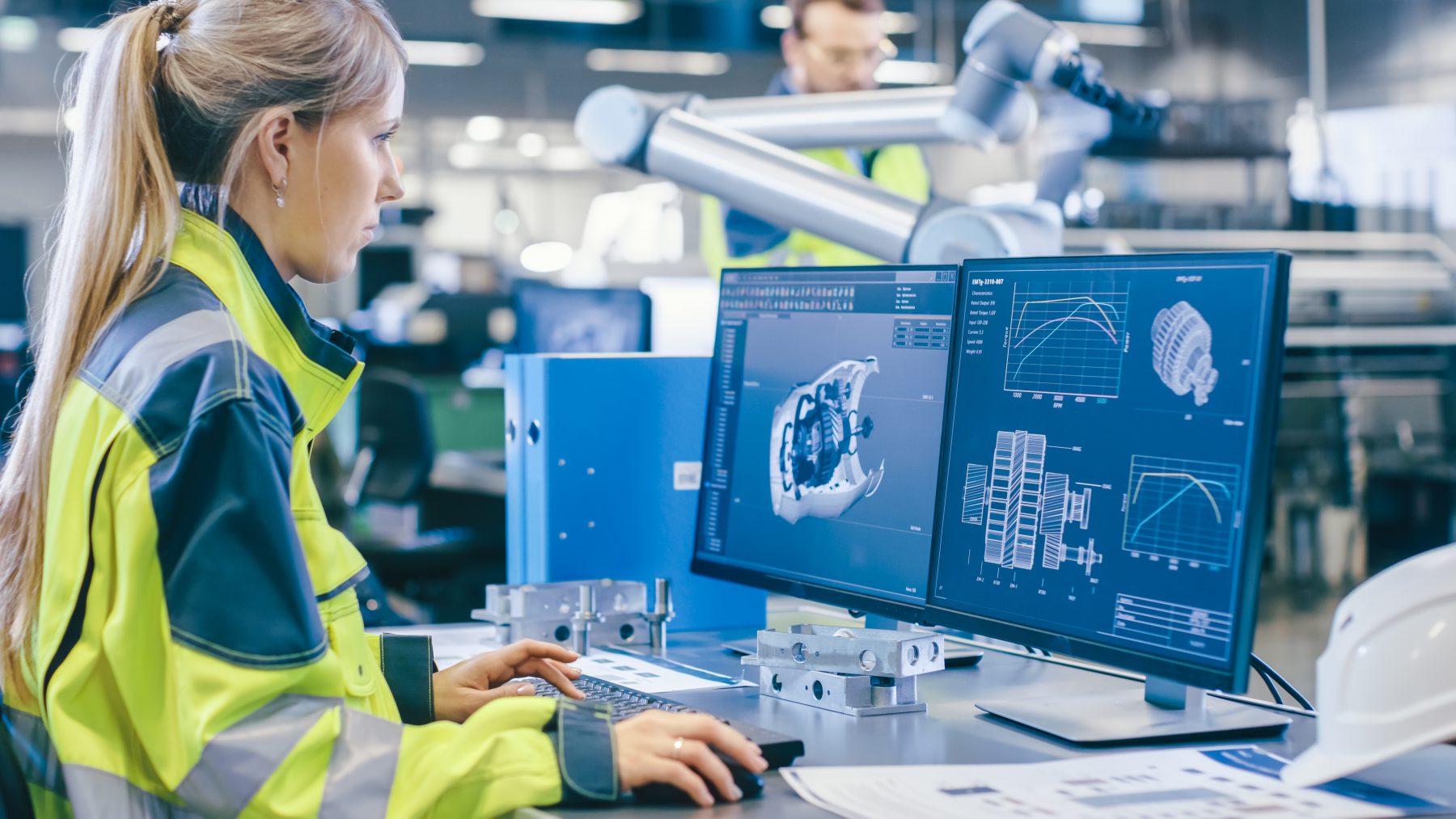 A paper from Princeton’s Stephen Redding, Xiang Ding (Georgetown), Teresa C. Fort (Dartmouth), and Peter K. Schott (Yale) shows that manufacturing firms have played a much larger role in the transition of the U.S. economy toward service and knowledge-related industries than previously understood.

By developing new, in-house tools and technologies to produce their final products, U.S. manufacturing firms have not only made significant structural changes to their business activities over the last 40 years, but have also grown and pivoted to new industries, thereby transforming the entire sector.

Though past research has documented a severe and steady decline in the share of U.S. jobs held by the manufacturing sector over the last several decades, the researchers say those statistics obscure the fact that manufacturing companies are creating non-manufacturing jobs.

The researchers highlight several facts about these striking findings:

These findings are made possible by a new dataset, compiled by the authors, that tracks business activity from 1977 to 2019 at the “establishment-level”–meaning the researchers are able to track business activity at every location of a U.S. manufacturing firm, including “auxiliary” establishments like warehouses or R&D labs.

Firm growth and pivoting: The role of auxiliary establishments

To complete their analysis, the researchers build a model that produces several predictions about structural transformation within and across the manufacturing sector. They then provide empirical evidence in support of those predictions by using data on the substantial growth of Chinese exports from 1997 to 2007 (often called the “China shock”). In doing so, they present strong evidence that, by performing knowledge services in-house, manufacturing firms develop “proprietary intangible capital” that often gives them a competitive edge and helps protect them from shocks and pivot toward services.

“While greater import competition in output markets leads to the conventional contraction of firm employment, increased import competition in firms’ input markets induces structural transformation within firms from production to knowledge services,” the researchers write. “Moreover, we find that firms with in-house knowledge workers, as measured by auxiliary establishments, are more responsive to these output and input market shocks.”