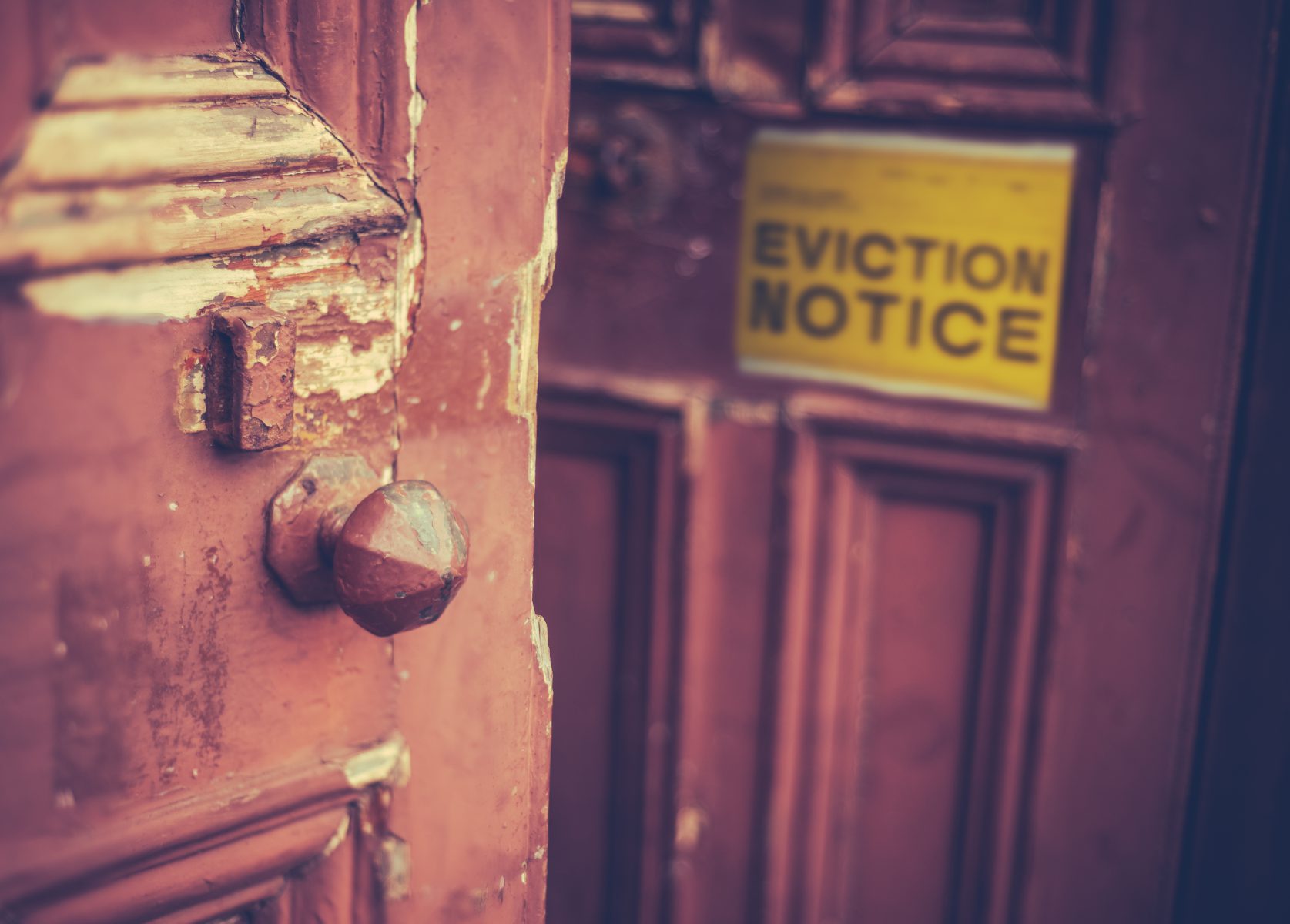 More than fifty years after U.S. residents secured the right to guaranteed legal representation in criminal cases, the United States remains an outlier among wealthy democracies for not extending that same right in civil cases.

In a working paper that studies the impact of a New York City program that guarantees legal representation to low-income tenants in housing court, Janet Currie, the Henry Putnam Professor of Economics and Public Affairs with Princeton’s School for Public and International Affairs (SPIA) and Michael Cassidy, a Postdoctoral Research Associate at Princeton’s Center for Health and Wellbeing, find that increases in legal representation lead to better outcomes for tenants in housing court. Currie is also the co-director of SPIA’s Center for Health and Wellbeing.

Each year, landlords file more than 2.4 million eviction filings, ultimately evicting more than 900,000 households. In addition to resulting in poorer health as reflected in emergency room visits,[i] research has shown that evictions not only result from poverty, but cause it.[ii] As anti-poverty policy, the authors argue, providing legal representation in housing cases could deliver real results.

The authors find that tenants with lawyers provided by UA were considerably less likely to be subject to possessory judgments, less likely to have eviction warrants issued against them, and face smaller monetary judgments (i.e. they owe less back rent). They also find suggestive evidence that lawyers reduced the probability of executed evictions.

Importantly, they find that lawyers have markedly larger effects in relatively poorer places and in those with larger shares of noncitizens and non-white residents. This suggests that a program targeting these areas could have an even larger impact per dollar spent than one with universal ambitions.

Background on the Universal Access to Counsel program (UA)

New York City’s UA program offers free legal representation in housing court to tenants whose income is at or below 200 percent of the federal poverty guideline–or $43,920 as of 2021. This legal assistance is provided by non-profit agencies that contract with the city.

With UA, New York became the first city in the United States to promise broad legal services to tenants. Since then, other U.S. cities have implemented similar programs, including Newark, San Francisco, Philadelphia, Santa Monica, and Boulder.

In New York City, where 68% of residents are renters, New York’s Civil Courts have created a special housing court in each of its five boroughs, as well as two additional smaller special courts in Harlem and Red Hook. In New York, 93% of housing court cases are eviction petitions.

Importance of empirical research on the effects of legal representation

Though it seems likely, on the surface, that lawyers would improve tenant outcomes in housing court, there are scenarios where such a result isn’t obvious.

Because having a lawyer doesn’t address the underlying issues that lead a family to housing court, it’s possible that having a lawyer may only delay the inevitable. Further, the Supreme Court noted in Price v. Turner (2010) that, in some cases, appointing a lawyer for the defendant could make the outcome “less fair overall” by delaying payments to an injured party or by advantaging one poor person in a struggle against another slightly less poor person.

For these reasons, there have been two previous randomized controlled trials to determine the effect of legal representation on tenant outcomes. Their findings were mixed, and the evaluations involved few tenants, suggesting that it is also important to look at the effectiveness of an actual program operating at scale.

The findings from New York City’s UA program, which is larger in scope and scale than the programs previously studied, provide further evidence that representation in civil procedures can have an important positive impact on the lives of poor people.

[i] The Effect of Evictions on Low-Income Households, Robert Collinson and Davin Reed, 2019