The Saving Glut of the Rich 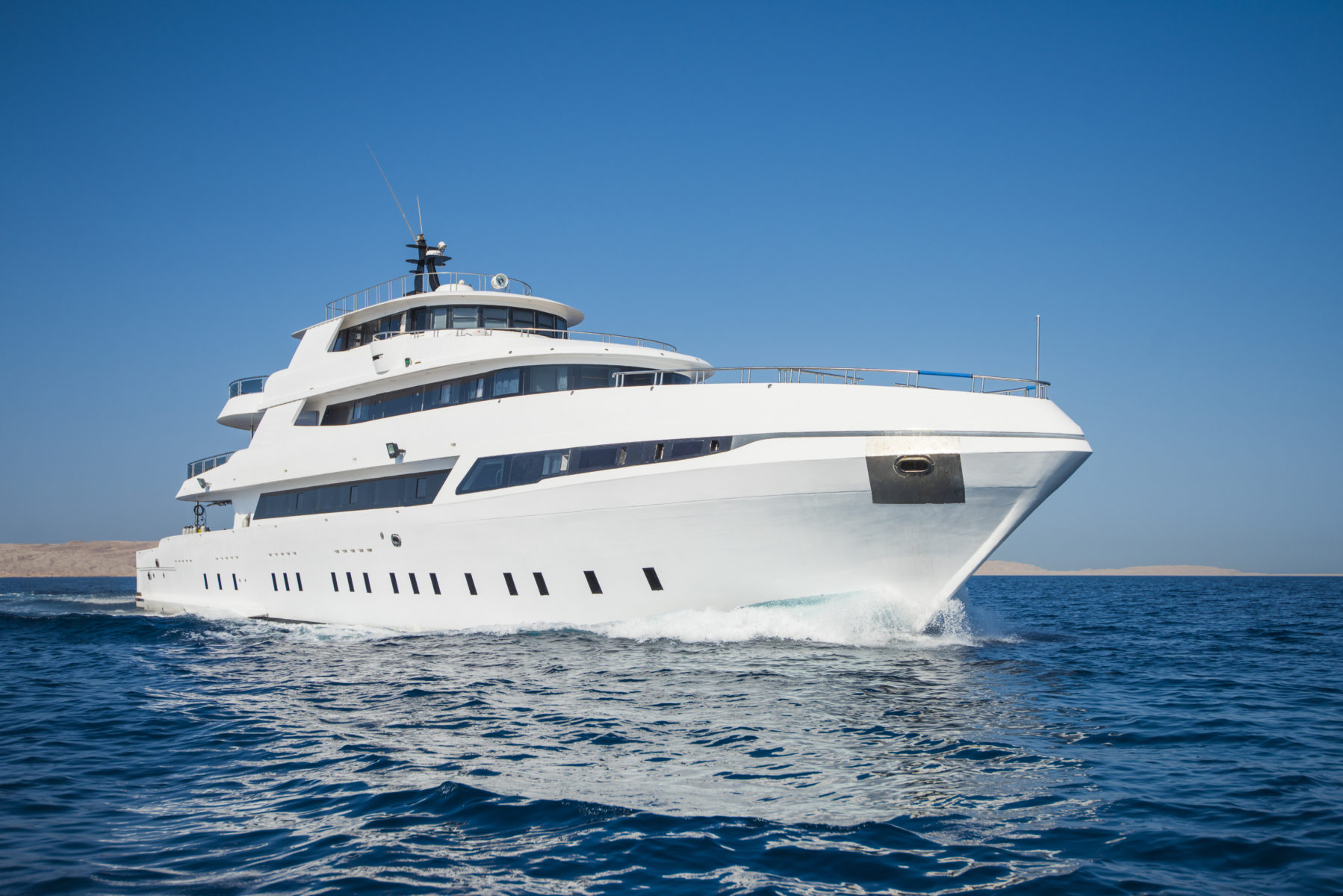