The Program for Research on Inequality (PRI)—a new research initiative within the Economics Department at Princeton University—is happy to announce that four Princeton graduate students have been chosen as recipients of new research grants.

The grants, totaling $30,000, represent PRI’s commitment to supporting new, path-breaking research on inequality. PRI was formed in 2021 by Assistant Professor of Economics Ellora Derenoncourt, who in addition to her research and teaching activities serves as PRI’s founding director.

“I’m thrilled that PRI can support these four outstanding projects,” said Derenoncourt. “They touch on critical topics like historical segregation and discrimination, racially disparate impacts of government programs, the legacy of slavery on inequality, and the economic impacts of mass incarceration on Black Americans. They span different geographic and temporal contexts and will push the frontier of research on racial and ethnic disparities forward.”

All four funding recipients are pursuing a PhD in economics at Princeton. Learn more about each student and their research below. 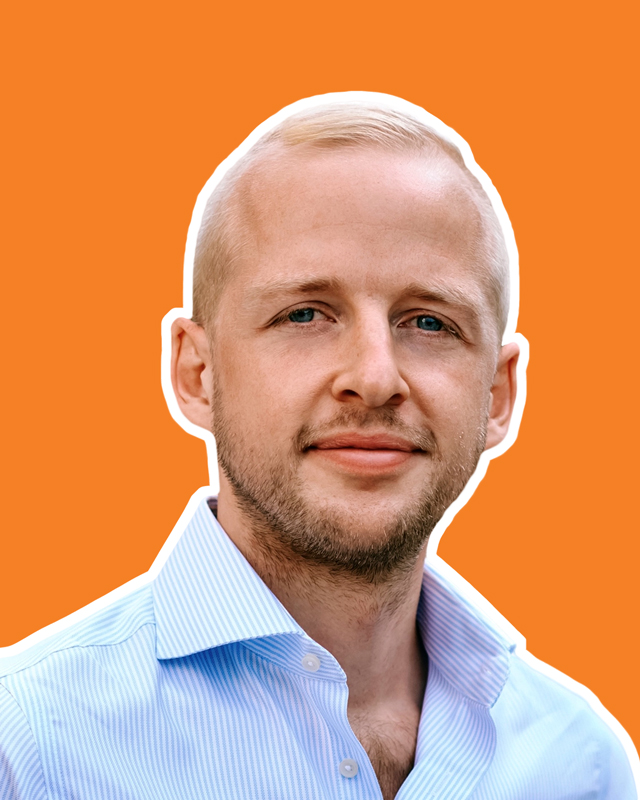 Althoff’s research aims to better understand the historical roots of present-day racial disparities. The research shows that a large fraction of today's Black-white gaps in income, education, and wealth can be directly traced back to the history of American slavery.

"My project relies on bringing together a large number of modern and historical data sources. The funding for my project will help overcome the hurdles involved in digitizing records, linking them across sources, and creating a unified database. To extend the impact of this generous financial support beyond my project, I aim to make the database publicly available." 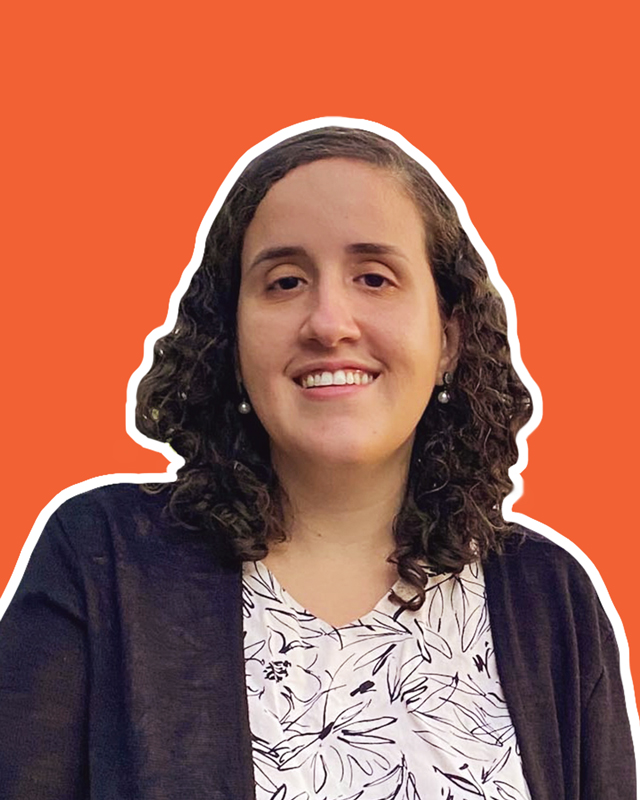 Szerman’s research will use historical and contemporary data to revisit the “legend” of the G.I. Bill and shed light on how much it ultimately contributed to the racial wealth gap in the second half of the 20th century. The G.I. Bill is often credited as an affirmative action policy targeting veterans that ultimately created the middle class in the US after WWII, enabling hundreds of thousands of veterans to buy houses and pursue education. Despite its race-neutral nature in statutory terms, the G.I. Bill had markedly different impacts on Black and White veterans as the benefits were disproportionately extended to the White veterans, further enhancing the racial wealth disparities in the country. 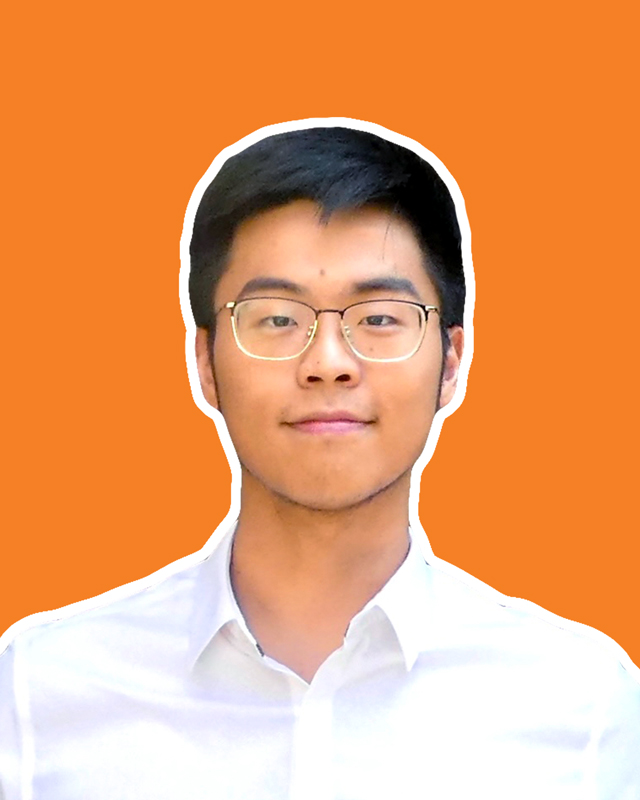 Wu’s research will study how much of the racial gap in intergenerational mobility can be explained by mass incarceration that disproportionately affects the Black community. The research will add to our understanding of the role the carceral system plays in creating or perpetuating racial inequality in the U.S.

"The biggest challenge is in bringing data from different sources, and the funding will greatly facilitate this data linking process. I’m also excited to be able to connect with the broader academic community on similar topics." 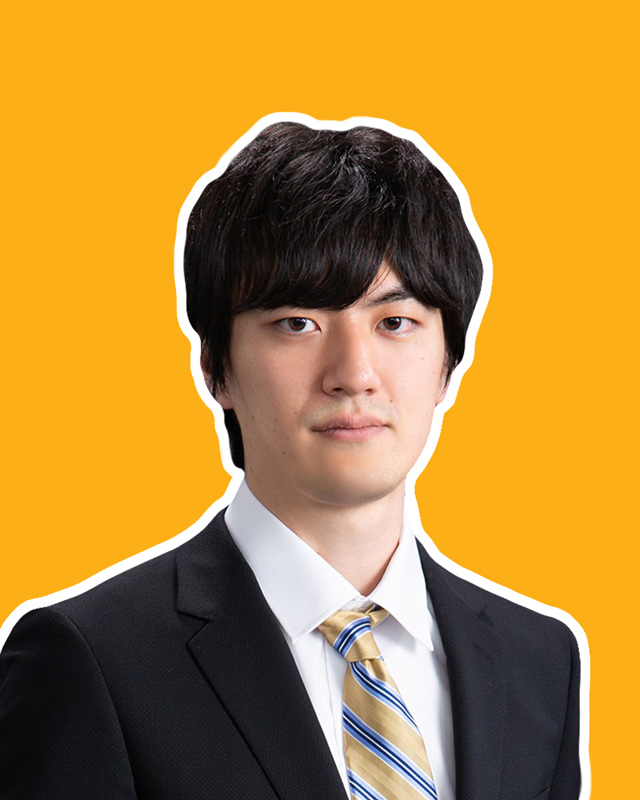 "Using the funding from the PRI, I plan to digitize land price data during the 1960's-1990's and other historical resources. My digitization plan is large-scale and financially costly because the land price data in each year covers the entire Kyoto city. The funding will help in overcoming this challenge."